Senior Financial Advisor & Senior Portfolio Manager
Dino Macaluso has been a financial advisor in New York’s Capital District for three decades and is the head of Macaluso Wealth Management Group. Dino began his career in 1986 as an investment consultant with Shearson Lehman Brothers in Albany, New York. He spent 7 years at Paine Webber and 3 years at Prudential Securities. In 1997, he decided to join the independent space and teamed up with Purshe Kaplan Sterling Investments. At that same time he started the Macaluso Wealth Management Group.

Dino graduated from Rensselaer Polytechnic Institute in 1982 with a Bachelor of Science degree in Business Management. While at Rensselaer, Dino played four years of Division 1 Varsity Hockey, captaining the team his senior year. He went on to play professional hockey in the East Coast Hockey League with the Virginia Raiders, as well as overseas in England and Scotland.

Canadian born, he became a US citizen in 1990 after marrying his wife, Lisa, in 1988. They live in Clifton Park, NY, and have two children, Joseph and Jessica. 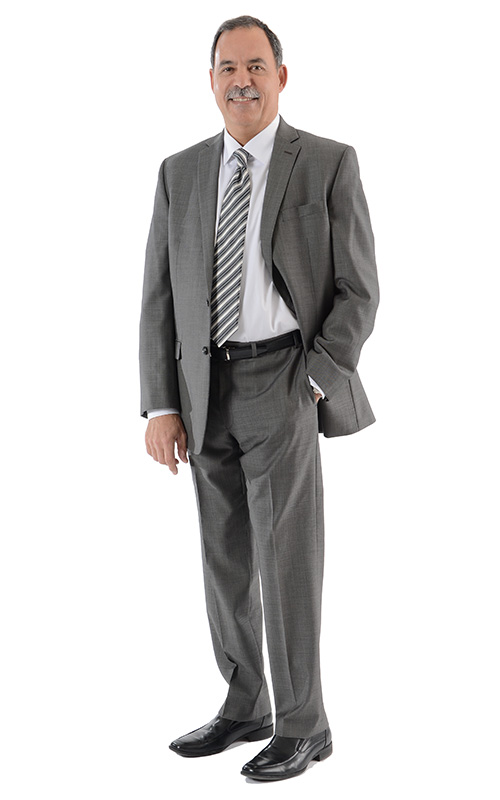 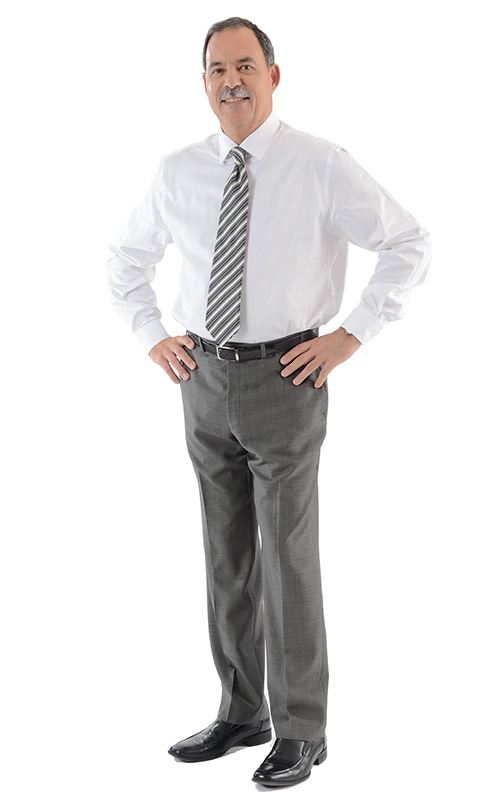 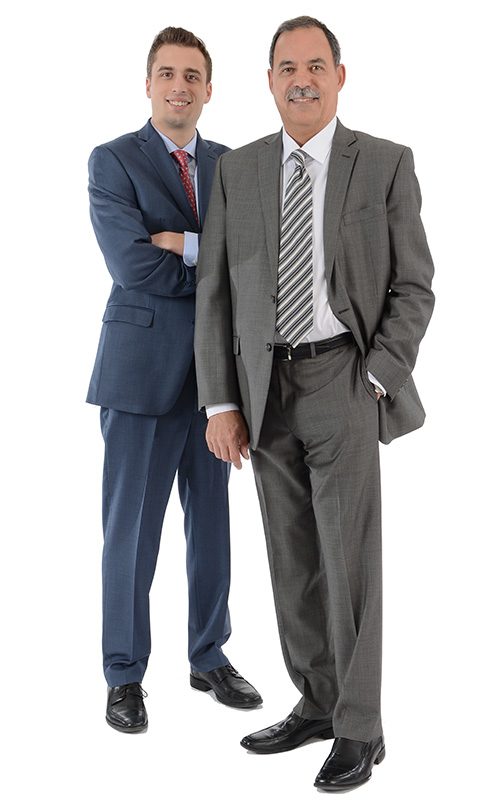 How can we help to get you started?

Investments and insurance products through PKS Advisory Services LLC. and its affiliated companies are
NOT FDIC INSURED • NOT BANK GUARANTEED • MAY LOSE VALUE, INCLUDING LOSS OF PRINCIPLE
NOT A DEPOSIT • NOT INSURED BY ANY FEDERAL OR STATE GOVERNMENT AGENCY.